Lesarius has no regrets about being the son of a love match. Sure everyone mocks his noble father for running off with a Sacoridian dancer, and then their sacrifice being for nothing when she died at sea. But Lesarius will change his family’s fortunes. The castle is holding a Wedding Game in honor of the king seeking a husband. All high and lower nobles are invited to match among themselves and even Lesarius has an invitation. Aiming for the king is suicide, but Lesarius can still target a rich lord. All he needs are decent clothes and carriage to tempt one.

Armed with the dance his mother taught him and dressed in veils, Lesarius sells his body to a handsome merchant. Every day, the merchant’s kisses and lovemaking weakens Lesarius’s resolve. While gasping in the merchant’s embrace, Lesarius is asked for his veil; the equivalent of a marriage proposal. Facing the same decision his father did, Lesarius chooses duty over love and abandons the merchant.

With pockets full of gold, Lesarius arrives at the castle. Doubt eats at him over his decision. With his father’s blessing, he leaves the Game. Right after Lesarius withdraws, he lays eyes on the most dangerous prize, King Simon, and recognizes his passionate customer. As more handsome and richer rivals paw the king, Lesarius knows he has little chance of receiving another proposal. If Lesarius reveals his identity, he’ll catch the ire of suitors who’ll kill to be Consort. He was a coward once, but to be happy, Lesarius must summon the strength to be a fool like his father.

Thurin’s served his time in the first war like a good citizen, so he’s earned a quiet life on his farm. The last thing he needs are mysterious blackouts. One moment, he’s tending his garden, the next he’s naked in his home with no memory of how he got that way. His only clues are a sore ass and hips indicating he’s not alone during these blackouts. It doesn’t help that when he wakes up, his body is aching for the mysterious lover’s touch. No matter how good it must have felt, Thurin is determined to find out what magical being can’t keep their privates to themselves and give them a good beating. 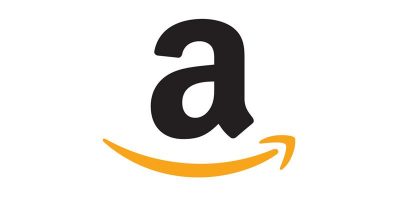